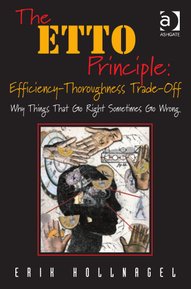 What is arguably one of the most influential papers in contemporary psychology starts rather tantalisingly as follows:

My problem is that I have been persecuted by an integer. For seven years this number has followed me around, has intruded in my most private data, and has assaulted me from the pages of our most public journals. ... The persistence with which this number plagues me is far more than a random accident. ... Either there really is something unusual about the number or else I am suffering from delusions of persecution.